Last year I went to Tokyo Disneyland. It was one of the things I was probably the most thrilled about; I mean, I LOVE Disneyland. I had the chance to live in Paris near Disneyland Paris, so I visited the park a fair amount of time. And I couldn’t wait to see Disneyland Tokyo, and I am even more excited to write my guide about my one day Disneyland Tokyo to share my tips and experience!

There’s also Disney Sea I would like to visit, but we didn’t have enough time to do both Park, so I figured out starting by “main” one would be better, even though it would have been nice to see Disney Sea as this is something we don’t have in Paris.

First thing first, before we get into the details of this one day visit to Disneyland, you need to get a ticket!

Plan your one day trip to Tokyo Disneyland: A Guide

Journey wise transports in Tokyo are incredible. It was pretty easy for us to get from our hotel in Meguro to Maihama. You can see several itineraries on the official website.

The outside of the park is as impressive as the one in Paris; if not more, in some ways, as they say, the devil is in the details.
There’s a little walk from Maihama Station to the park entrance; you can find along the road near a store (kind of like the Disneyland village in Paris) many decorations, which are pretty awesome and put you right; in the mood for the day!

I wish I could have had a Disneyland stamp in my passport!

At Tokyo Disneyland, I found the variety of characters much more INTERESTING and various. You can find most of the main characters in Paris, such as Mickey, Minie, and some princesses, walking around the park. I never saw Bernard from Bernard and Bianca in Paris or Pinocchio and side characters such as the fox.

This was a huge plus. I’d say that Tokyo Disneyland is mainly about the visual. So, the props, the animation and the decors are the main focus. I mean, that’s the case in every Disney around the world, obviously, BUT you also wait to have some thrill on the rollercoaster. Well, that wasn’t the case here. Space mountain was fair…dull to me.

Also, the queues are MASSIVE the number of people flooding through the park is scary. Sure, it was summer; however, everything was so crowded. Most of the queues topped to nearly two h wait or more even for the most simple attraction. This is crazy. One day at Tokyo Disneyland can quickly turn into a day of waiting.

We only managed to do four attractions in a 7h/8h span which isn’t much. Although, we were pretty lucky because we just did 30 minutes of queueing for one of them.

HOW TO PREPARE FOR YOUR DAY TRIP TO TOKYO DISNEYLAND :

If you visit during the summer, make sure to bring a water bottle and wear some sunscreen! And even an umbrella, actually as we got badly rained on all that while queuing, oh the fun! Also, a backpack, a hat, and a camera might come in handy if you enjoy taking pictures!

Hopefully, I will get to visit the Tokyo Disney Sea and the parks in the USA and China in the future.

Overall, it was a good experience. It was nice to see a new aesthetics, and I am happy about it, but I still felt a little underwhelmed by it because we got drench at some point, the humidity and the mass. Avoid going to the park in the middle of summer if you can!

Of course, nothing to do with the actual park, but those things can sometimes entirely change your experience of something.

Have you ever been to Disneyland, Tokyo/ Paris or the US or maybe even China? Let me know! If so, what did you think about it? 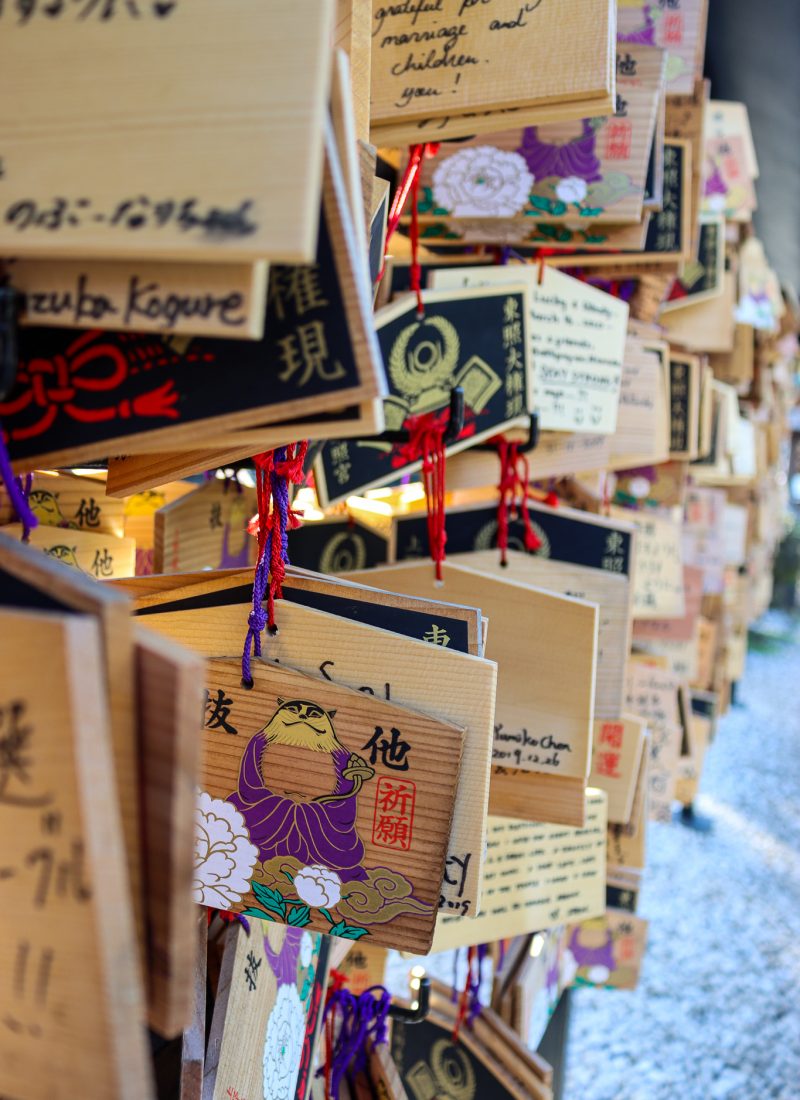 23 Photos To Inspire You To Visit Tokyo

10 Things To Love About Tokyo | Japan 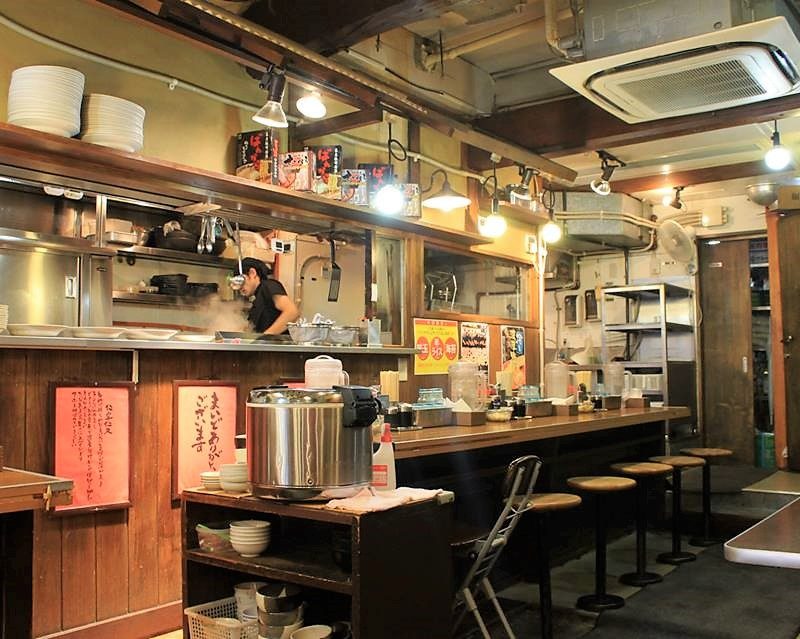