New York is a city full of surprises where you can’t catch a break; there is always something happening, from the broadway shows, the museums and the beautiful foods. There is a lot to dream about in New York!

Those quotes about New York will make you want to jump on a plane straight away!

Alright, let’s jump straight into the good stuff because there are a lot of beautiful quotes about New York City, so you’ll for sure find a quote that suits what’s your looking for, could be just inspiration for your next trip or to use as an Instagram caption for your next post!

2. “New York may be the city that never sleeps, but it sure does sleep around.” Brian Bendis

3. “One belongs to New York instantly, one belongs to it as much in five minutes as in five years”. Tom Wolfe

4. “My favorite thing about New-York is the people because I think they’re misunderstood. I don’t think people realize how kind New York people are.” Bill Murray

5. ” I believe in New Yorkers. Whether they’ve ever questioned the dream in which they live, I wouldn’t know, because I won’t ever dare ask that question.” Dylan Thomas

6. “Make your mark in New York and you are a made man.” Mark Twain

7. “The glamour of it all! New York! America!” Charlie Chaplin

8. ” There is something in New York air that makes sleep useless” Simone Beauvoir

9. “A middle finger is more New York than a corporate ambush. I bleed for my hometown, and I’d die for my fans.” Lady Gaga

10. ” London is satisfied, Paris is resigned, but New York is always hopeful. Always it believes that something good is about to come off, and it must hurry to meet it.” Dorothy Parker

11. ” When I’m in New York, I just want to walk down the street and feel this thing, like I’m in a movie” Ryan Adams

12. “People go to LA to “find themselves”, they come to New York to become someone new” Lindsey Kelk

13. “You can do what you like, sir, but I’ll tell you this. New York is the true capital of America. Every New Yorker knows it, and by God, we always shall.” Edward Rutherfurd

14.”I would give the greatest sunset in the world for one sight of New York’s skyline” Ayn Rand

15. “Practically everybody in New York has half a mind to write a book — and does“

16. “I went to New York to be born again” Kurt Vonnegurt

17. “A hundred times have I thought New York is a catastrophe and fifty times: it is a beautiful catastrophe” Le Corbusier

18. “A true New Yorker secretly believes that people living anywhere else have to be, in some sense, kidding” John Updike

19. “New York was a city where you could be frozen to death in the midst of a busy street and nobody would notice.” Bob Dylan, Chronicles: Volume One

20. “You haven’t lived until you died in New York.” Alexander Woollcott

21. “New York is made up of millions of different people, and they all come here looking for something” Lindsey Kelk

22. “When you leave New York, you are astonished at how clean the rest of the world is. Clean is not enough” Fran Lebowitz

23. “Sometimes I feel like my only friend, is the city I live in, is beautiful Brooklyn.” Mos Def

24. “That’s my favorite place in the world, so far, that I’ve seen. I haven’t travelled much, but I don’t think I’ll find anything to replace Brooklyn.” Marilyn Monroe

25. “If I’d lived in Roman times, I’d have lived in Rome. Where else? Today America is the Roman Empire and New York is Rome itself.”  John Lennon

26. “There is more sophistication and less sense in New York than anywhere else on the globe.” Elbert Hubbard

29. “New York, like London, seems to be a cloacina [toilet] of all the depravities of human nature.” Thomas Jefferson

30. “I get out of the taxi and it’s probably the only city which in reality looks better than on the postcards, New York”

And while you’re here, you should also check out my 20 photos to inspire you to choose NYC as your next destinations!

31. “If London is a watercolor, New York is an oil painting.” Peter Shaffer

32. “In Rome I am weighted down by a lack of momentum, the inertia of a spent civilization. In New York I feel plugged into a strong alternating current of hope and despair.”  Ted Morgan

33. “New York is the only real city-city.” Truman Capote

34. “I believe in New Yorkers. Whether they’ve ever questioned the dream in which they live, I wouldn’t know, because I won’t ever dare ask that question.” Dylan Thomas

35. “Sometimes, from beyond the skyscrapers, the cry of a tugboat finds you in your insomnia, and you remember that this desert of iron and cement is an island.”  Albert Camus

37.”New York provides not only a continuing excitation but also a spectacle that is continuing.” E.B White

38. ” For me, New York is comfortable, not strange.” Karl Lagerfeld

If you’re a quote lover just like me why not check those 60 amazing travel quotes for some more travel inspiration?

42. “As for New York City, it is a place apart. There is not its match in any other country in the world.” Pearl S. Buck

43. “Everybody ought to have a lower East Side in their life.”  Irving Berlin

44. “New York City is where specks of dust aspire randomly with all their cunning to become grains of sand.” David B. Lent

46. “If man can live in Manhattan, he can live anywhere.” Arthur C. Clarke

48. “I look out the window and I see the lights and the skyline and the people on the street rushing around looking for action, love, and the world’s greatest chocolate chip cookie, and my heart does a little dance.” Nora Ephron

49. “Living in California adds ten years to a man’s life. And those extra ten years I’d like to spent in New York.” Harry Ruby

50. “One can’t paint New York as it is, but rather as it is felt” Georgia O’Keeffe

LIKE IT? PIN IT!
50 Inspirational Quotes About New-York City

30 Beautiful Greece Quotes That Will Inspire Your Next Trip 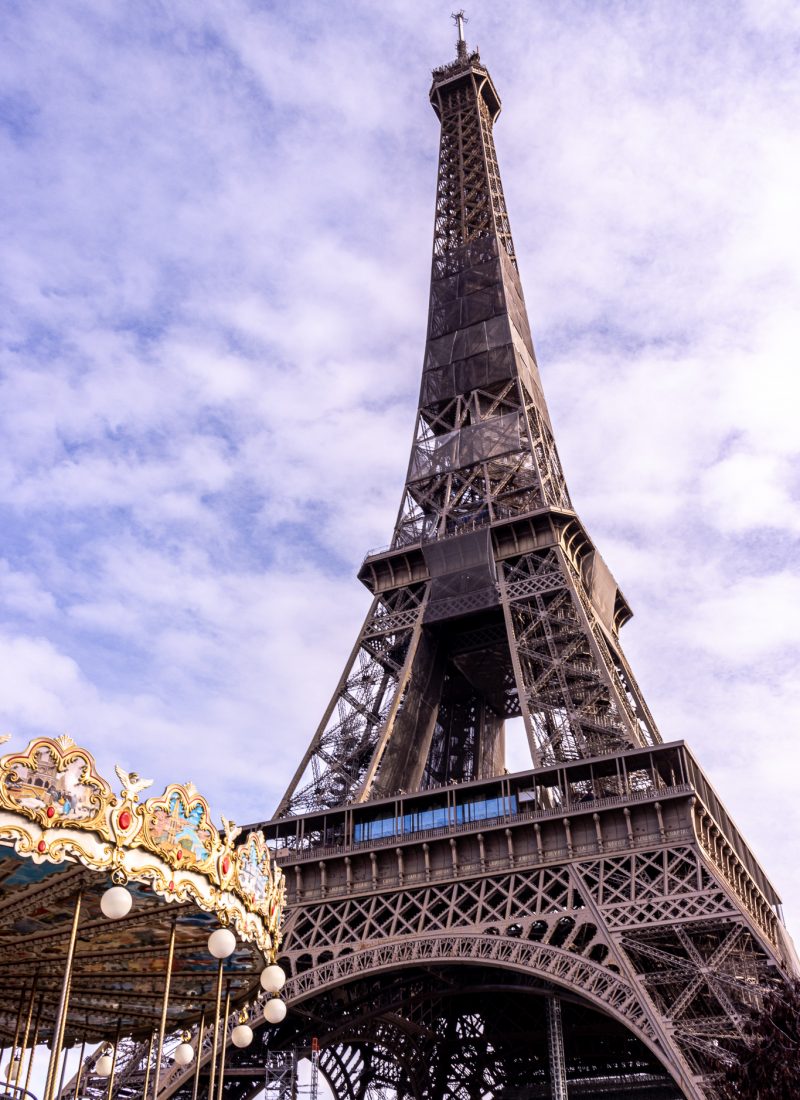 20 Photos Of New-York City To Inspire Your Next Trip