You are here: Home / Europe / 30 Amazing Amsterdam Quotes You Must Check Out

Amsterdam, the capital of the Netherlands is a hot spot in Europe. Amsterdam is well known for its beautiful canals, quirky architecture, and historical attractions. Amsterdam is a must-visit if you decide to travel around Europe.

If you’re in need of some inspiration here are 30 amazing Amsterdam quotes that will make you want to visit Amsterdam even more or come back if you have already visited!

30 Amazing Amsterdam Quotes You Must Check Out

Venice of the North, Capital of the Netherlands Amsterdam is a beautiful city, there is no doubt you’ll be taking plenty of photos during your trip,

If you need some inspiration to build a short getaway itinerary to Amsterdam then make sure to check out my 3-day in Amsterdam post!

And if you love quotes and travel make sure to take a look at those perfect travel quotes for Instagram.

1.“Amsterdam is like the rings of a tree: It gets older as you get closer to the centre.” –John Green

2. “This city is like no other city in the world. It is brilliant but it is bloated, and I’ve never called it home” – Jessie Burton

3. “Amsterdam has more than 150 canals and 1,250 bridges, but it never seems crowded, nor bent and bitter from fleecing the tourist.” -Julie Burchill

4. “In Europe, I always have fun bike riding in Amsterdam.” – Ezra Koenig

5. “I am a village boy, and Amsterdam for me was always the big town.”– Anton Corbijn

6. “In Amsterdam, the water is the mistress and the land the vassal.” – Félix Martí Ibáñez

8. “I love Amsterdam. The city is vibrant and alive. It’s fresh and so open. It’s definitely one of my favourite places.” – Stefon Harris

9. “Stand outside De Eland, on the Berenstraat Bridge over the Prinsengracht, and you see what real Amsterdam life is like.” – David Hewson

10. “In Amsterdam, the river and canals have been central to city life for the last four centuries.” – Janet Echelman

11. “Here people cycle with a reckless swagger, talking on the phone and eating breakfast.” – David Nicholls

12. “Some tourists think Amsterdam is a city of sin, but in truth, it is a city of freedom. And in freedom, most people find sin.” – John Green

13. “Amsterdam is not Holland. It is a city that attracts people from all over Holland. And lots of international tourists and party people.” – Eddy de Clercq

14. “What’s special about Amsterdam is that the city is able to connect worlds that are not otherwise connected.”  – Marcel Wanders

21. Do you like windmills? Because the Dutch are big fans

22. I didn’t strut through Amsterdam. I stroop-waffled along

23. Do you think our tu-lips should kiss? Methinks yes

24. Hands up if you’ve fallen in love with Amsterdam

26. “I think Amsterdam is to Holland what New York is to America in a sense. It’s a metropolis, so it’s representative of Holland, but only a part of it – you know, it’s more extreme, there’s more happening, it’s more liberal and more daring than the countryside in Holland is.” – Anton Corbijn

27. “In a city like London, the fact that cultures live together and cross-fertilize is a beautiful and natural thing. The many cultures in Amsterdam contributed to the city’s high level of craziness – something which every interesting city should offer. But sometimes immigrants can live in parallel worlds which can exclude others and not be very attractive.” – Charles Landry

28. “My experience in Amsterdam is that cyclists ride where the hell they like and aim in a state of rage at all pedestrians while ringing their bell loudly, the concept of avoiding people being foreign to them.” – Terry Pratchett

29.“Amsterdam is a breeding ground for new creative pursuits in many areas fuelled by a tolerance and openness to ideas, unlike any other city I’ve been to. There is something for everyone here, especially when you dare to go off the beaten path.” – Marcel Wanders

30. “Amsterdam was a great surprise to me. I had always thought of Venice as the city of canals; it had never entered my mind that I should find similar conditions in a Dutch town.”  – James Weldon Johnson 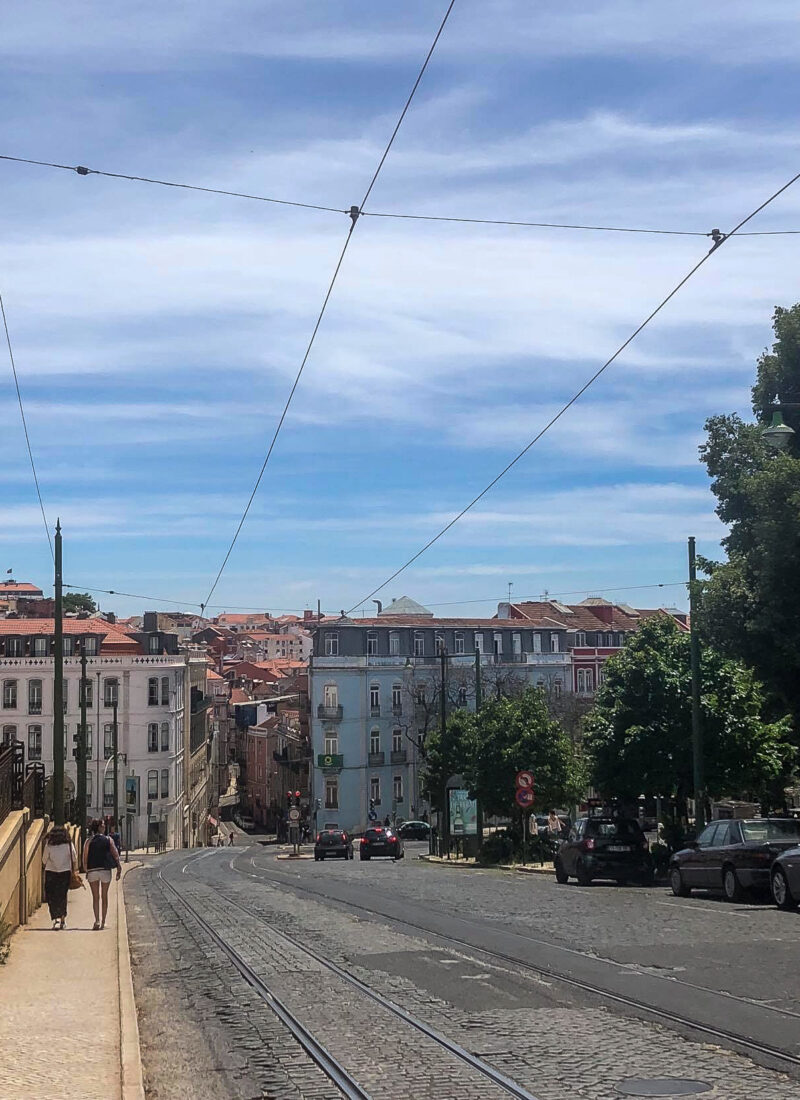 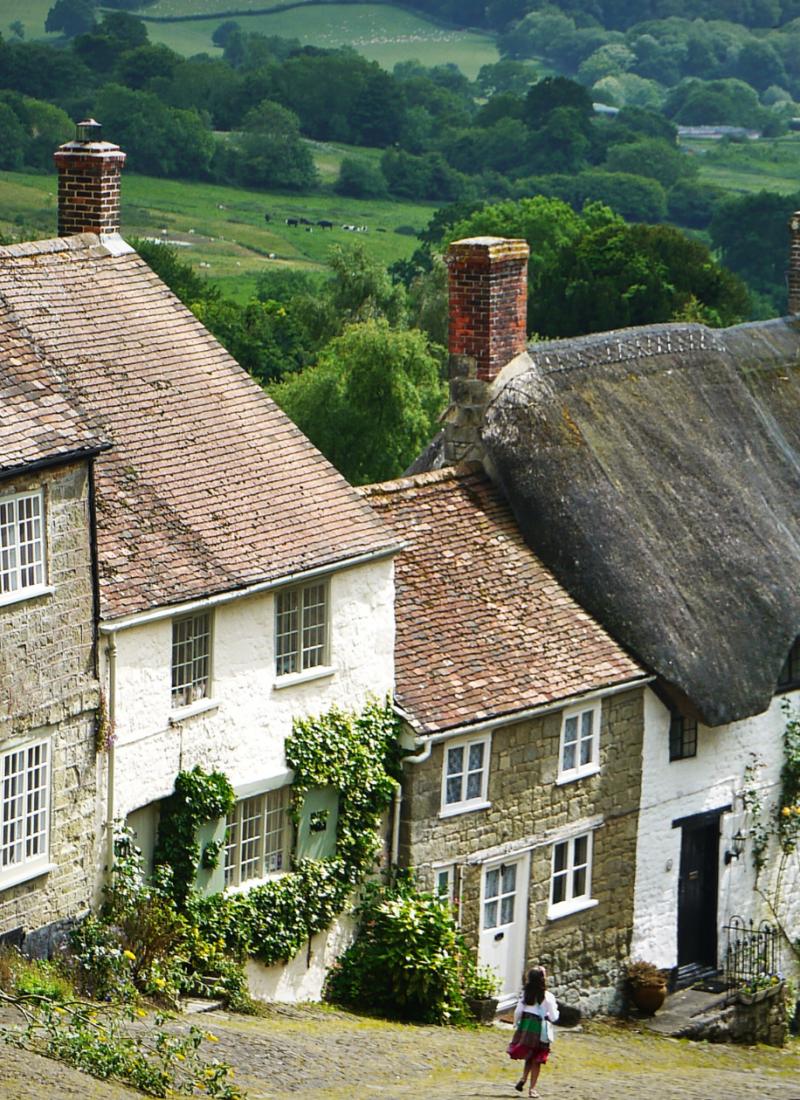 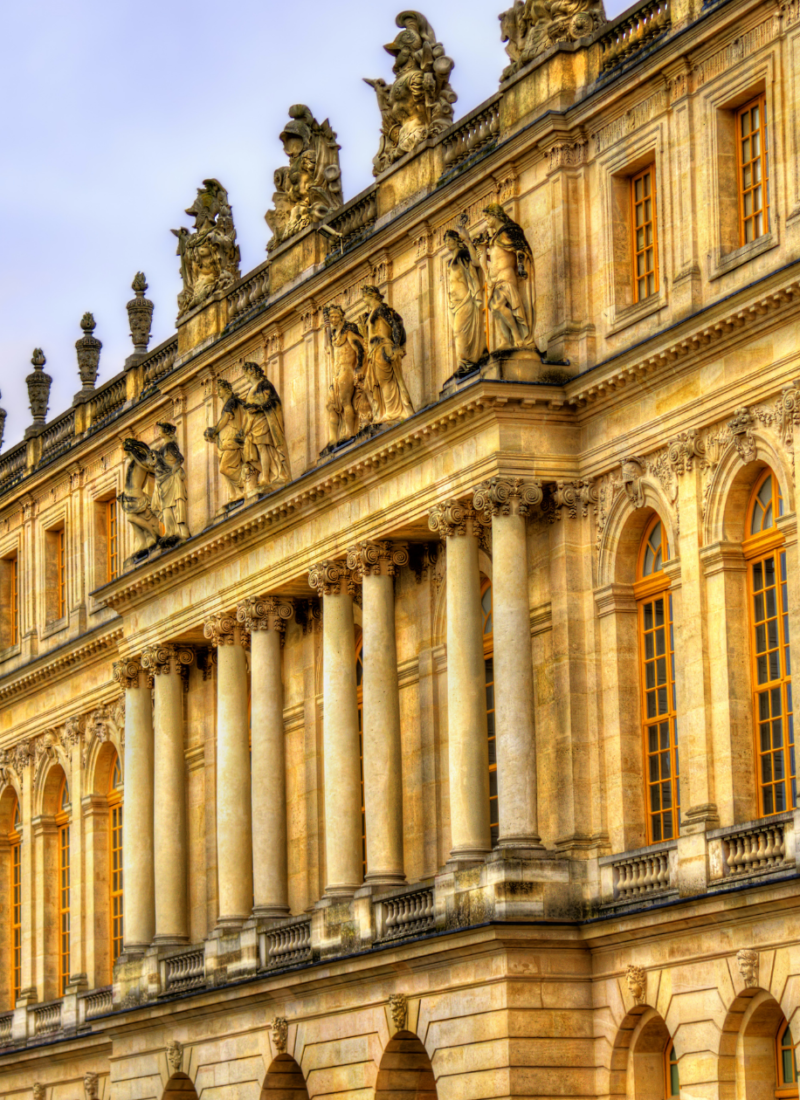 Best Things To Do In Colmar In One Day, France

Free thing to do in Paris? Why not walk along «

Location at the end of the video 🎈 This is you

One Day in Graz, Austria 🇦🇹 I have been to

Have you ever been to Disneyland Paris? This yea

April round up reel vlog. This month went by too

Free thing to do in Paris? Why not walk along «

Location at the end of the video 🎈 This is you

One Day in Graz, Austria 🇦🇹 I have been to

Have you ever been to Disneyland Paris? This yea

April round up reel vlog. This month went by too